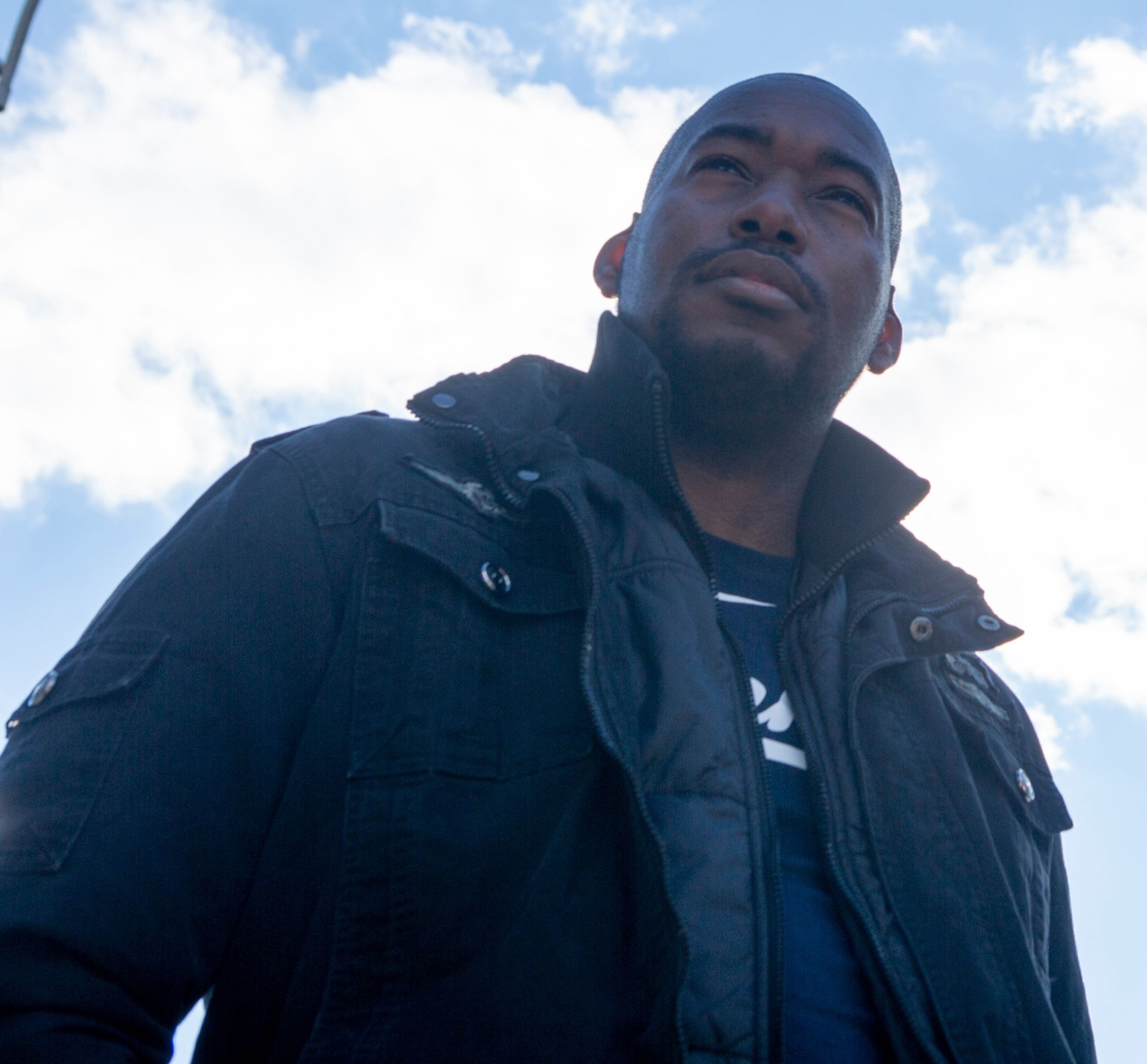 Keith “Tryfle” Hudson is a New York City rapper, songwriter, poet, performer, and hip hop artist. The son of legendary reggae and dub producer and artist Keith Hudson, Tryfle has forged his own path in music as a lyrical rapper, writer, and performer. He goes by "Tryfle" to set himself apart from his famous father. He released his first album 12/6/84 in late 2004 on the NuBreed Music Group label. He's toured both home and abroad, been a featured artist in many compilations and duo recordings, and was a semi finalist in 2007's Disc Makers’ Independent Music Series. 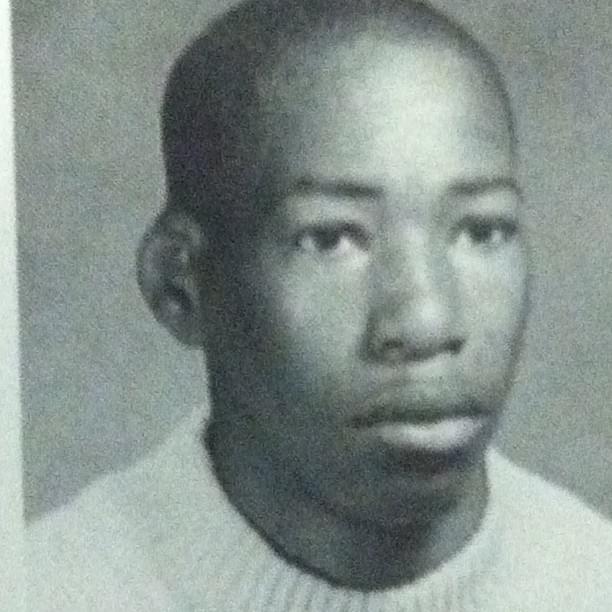 Keith "Tryfle" Hudson, son of Keith and Jean Hudson, was born in Queens, New York in 1984. His father was a well known reggae singer who passed three weeks before his birth. Keith didn't let that slow down his thirst for knowledge and experience. He had a gift for pestering his older brother who always humored him. He learned his drive for life from his hard working mother who worked at many hospitals in New York City in the late '80s and early '90s. The unexpected loss of his mother sent him on an journey of self discovery through art, sports, writing, acting and brought him to music in his late teens. This time period, from age 7 - 17, is the setting for Lost Rebel. 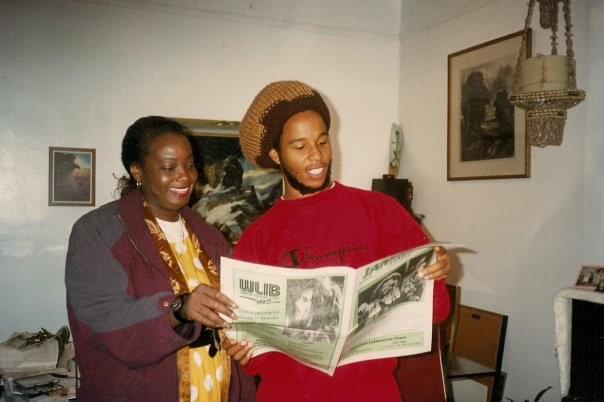 Hudson Family Legacy Keith's mom Jean Hudson with Ziggy Marley at the Hudson family home in NYC in the 1980s. 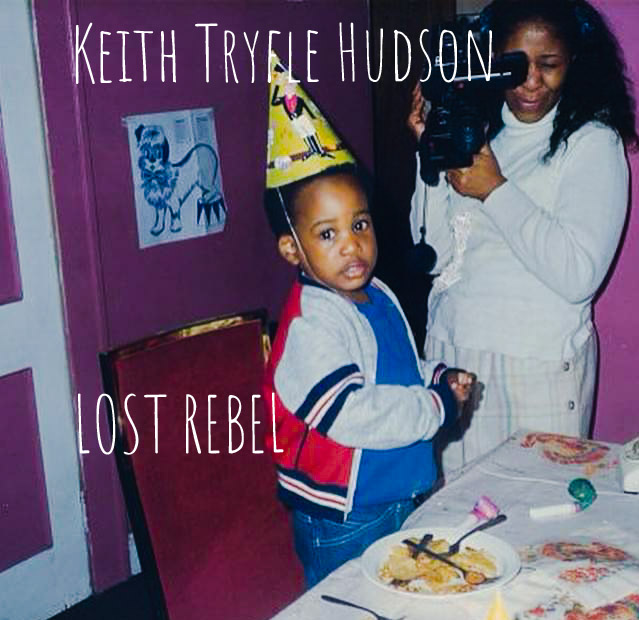 From a family music legacy through tough years growing up, Tryfle has created his hop-hop masterpiece with Lost Rebel. NEW RELEASE: LOST REBEL Released Sept. 4, 2020 Tryfle's coming-of-age story told through a hip-hop audio book. Part story, part poetry and part rap, this is the story of a young man dealing with his past while building his future. 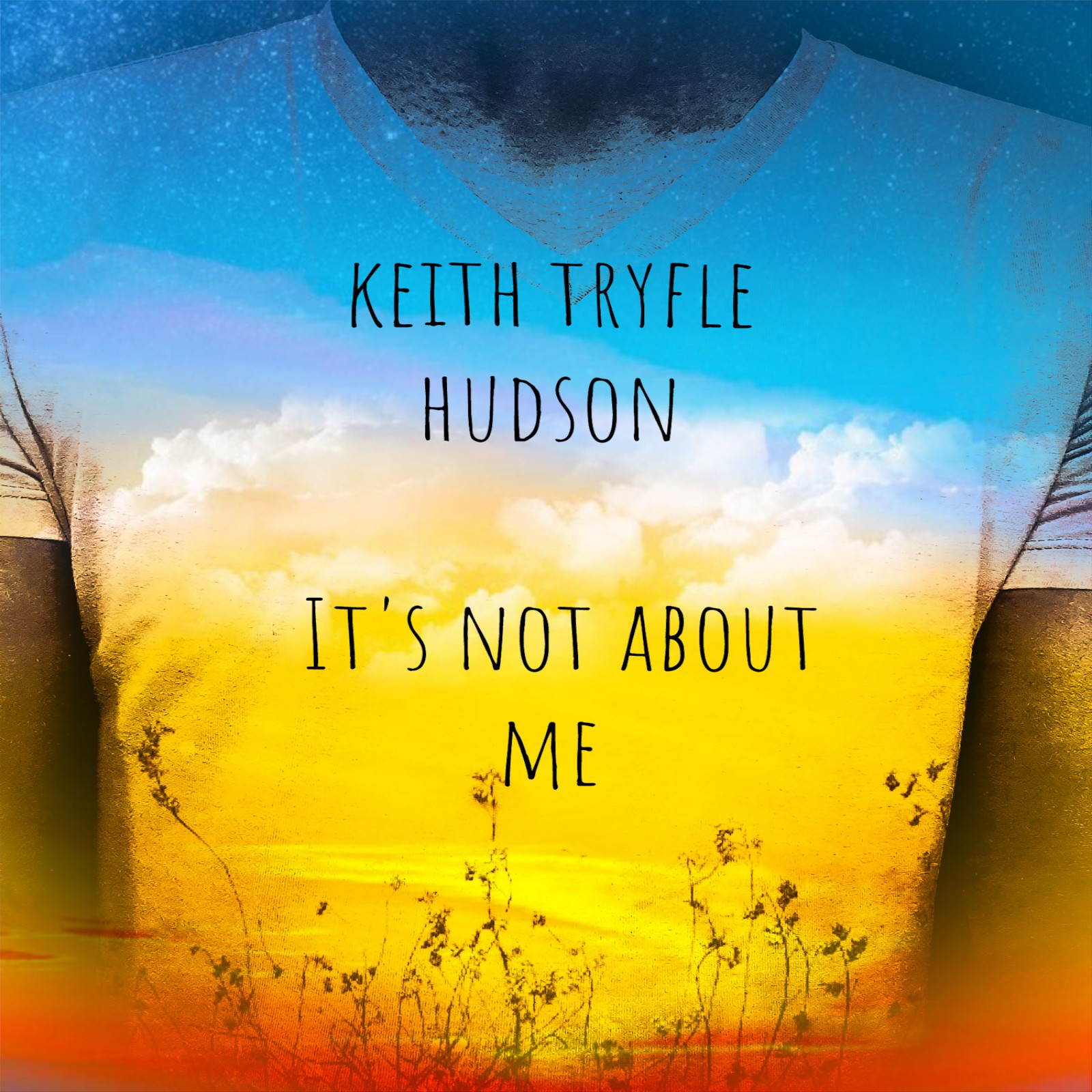